Please read Dark Side of America first, website will become much clearer

It is simple the Commonwealth of PA told the Federal Court a lie that my newfound evidence proving the perjury of the State’s key witness was dismissed in the lower court by a Motion of Limine.  The saddest part is that the U.S. Supreme Court refused to address this FRAUD even when an attorney verified the fraud. So, my question is this: “Why is this highest Court in the land protecting these assholes?”

Here’s just one of my Motions I filed in the Erie Federal Court. Judge Baster states in the record above: As a result of the motion of limine the evidence of an assault and subsequent rape counseling was excluded. This evidence showed the perjury of the State’s key witness and this bitch refused to grant me a hearing to prove it. The perjury was that Kathryn had denied a sexual assault and sexual counseling under oath and had replace it with a totally new assault in the same year.

The following is the SMOKING GUN EVIDENCE against the Commonwealth of PA that proves without question that they did indeed lied and committed fraud upon a Federal Court. This evidence was crystal clear, Kathryn had sexual counseling for an indecent assault by four boys with a knife and yet under oath she denied any such assault and sexual counseling and replaced it with a far worst indecent assault and death threats. Testimony by this sexual counselor would have proven Kathryn’s perjury but the controlling powers in Erie, PA couldn’t allow that because Kathryn was related to the Ex-Mayor of Erie and PA’s Ex-Governor, Tom Ridge (yes, my attorney’s brother) had ties with Erie Insurance Exchange. If you remember Erie Insurance had sent the forged insurance papers to my home when my ex kicked me to the street.  My ex used these forged policies on her own daughter to instill death threats which has destroyed and tortured this young girl for life and our legal system doesn’t give a shit. See for yourself the PA prosecutor Marshall Prickasini is truly one sick mother fucker. I have all this evidence and I’m surprised they haven’t killed me but they probably think I can’t touch them: we’ll see. This was copied from U.S. Supreme Court records: 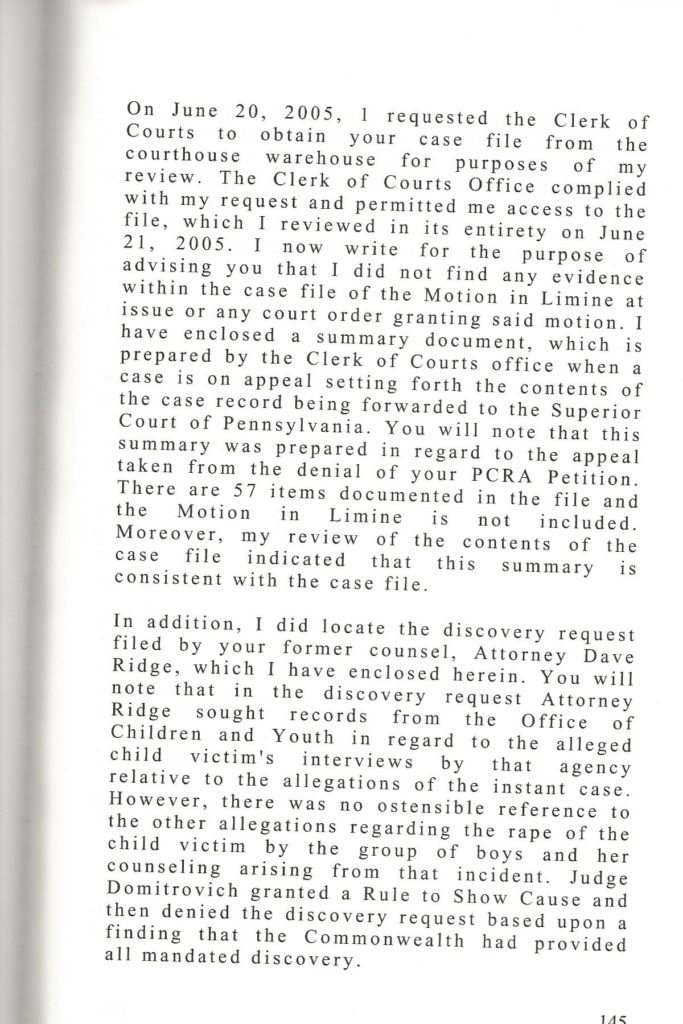 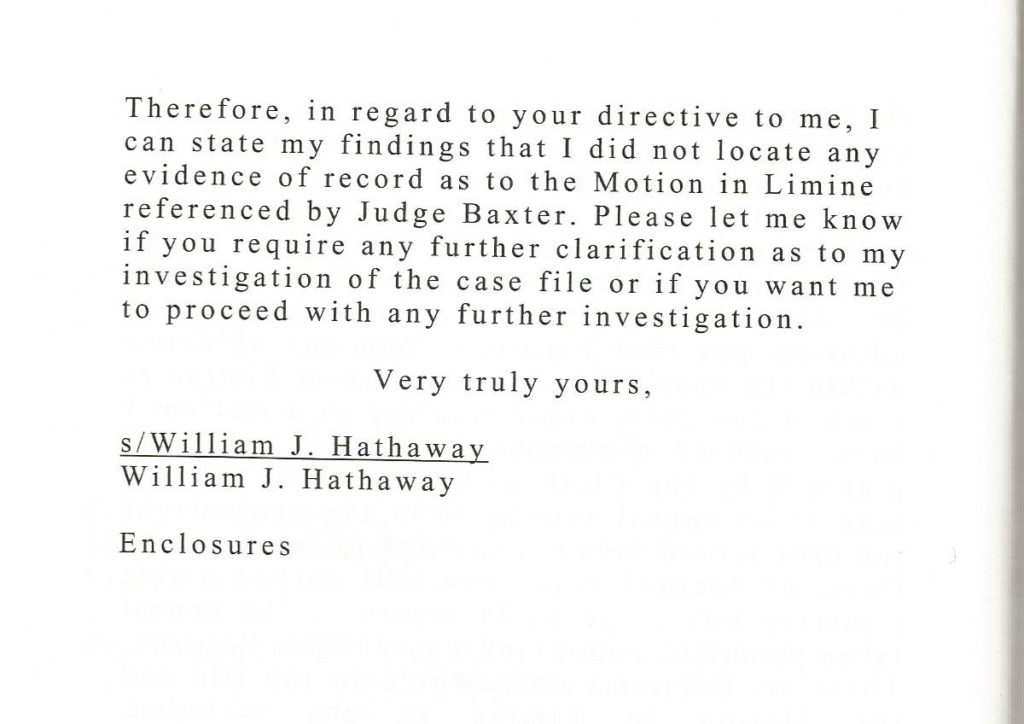 Here’s what the bitch Baxter said about the Brady Law and how she ruled: the Brady Court refers to nondisclosure of exculpatory evidence to defense counsel, she implies again that Frank must be fucking retarded because she states that is not the case here because of the exclusion of evidence at trial by way of an evidentiary ruling by the trial court. How in god’s name could anybody believe that exculpatory perjury evidence of the State’s key witness was somehow dismiss in a trial court: you have to be fucking nuts, I guess. Obviously, nothing ever dawns on this bitch. Maybe now you will see why I’m so fucking pissed off about the legal system? I can’t even sue the bitch because of her god damn immunity but she did commit a serious obstruction of justice and should be impeached and disbarred.